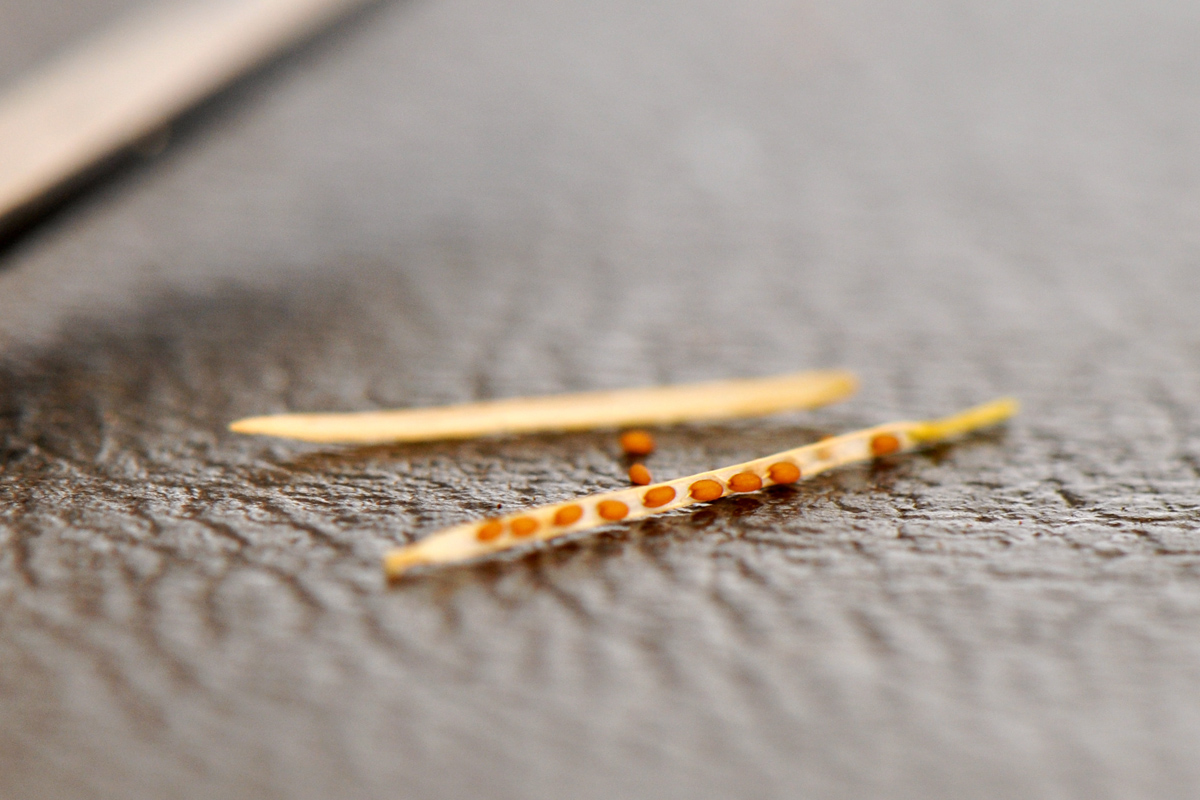 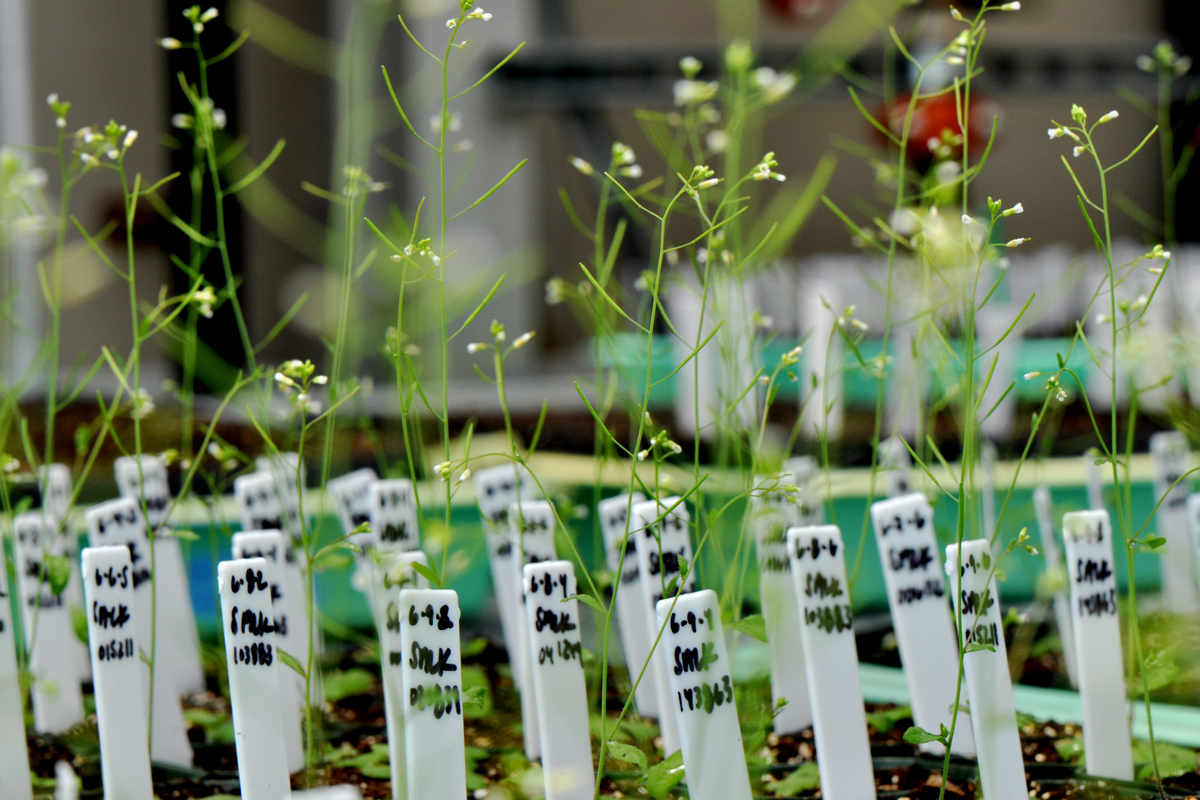 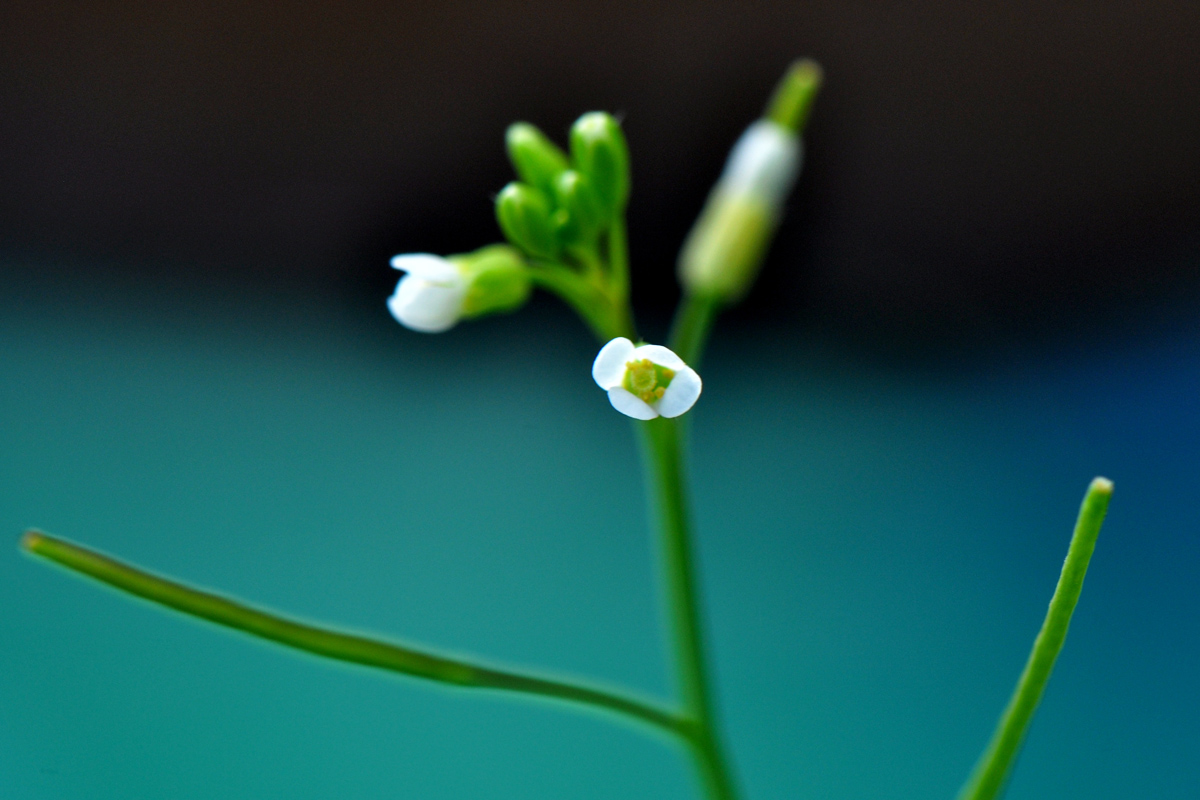 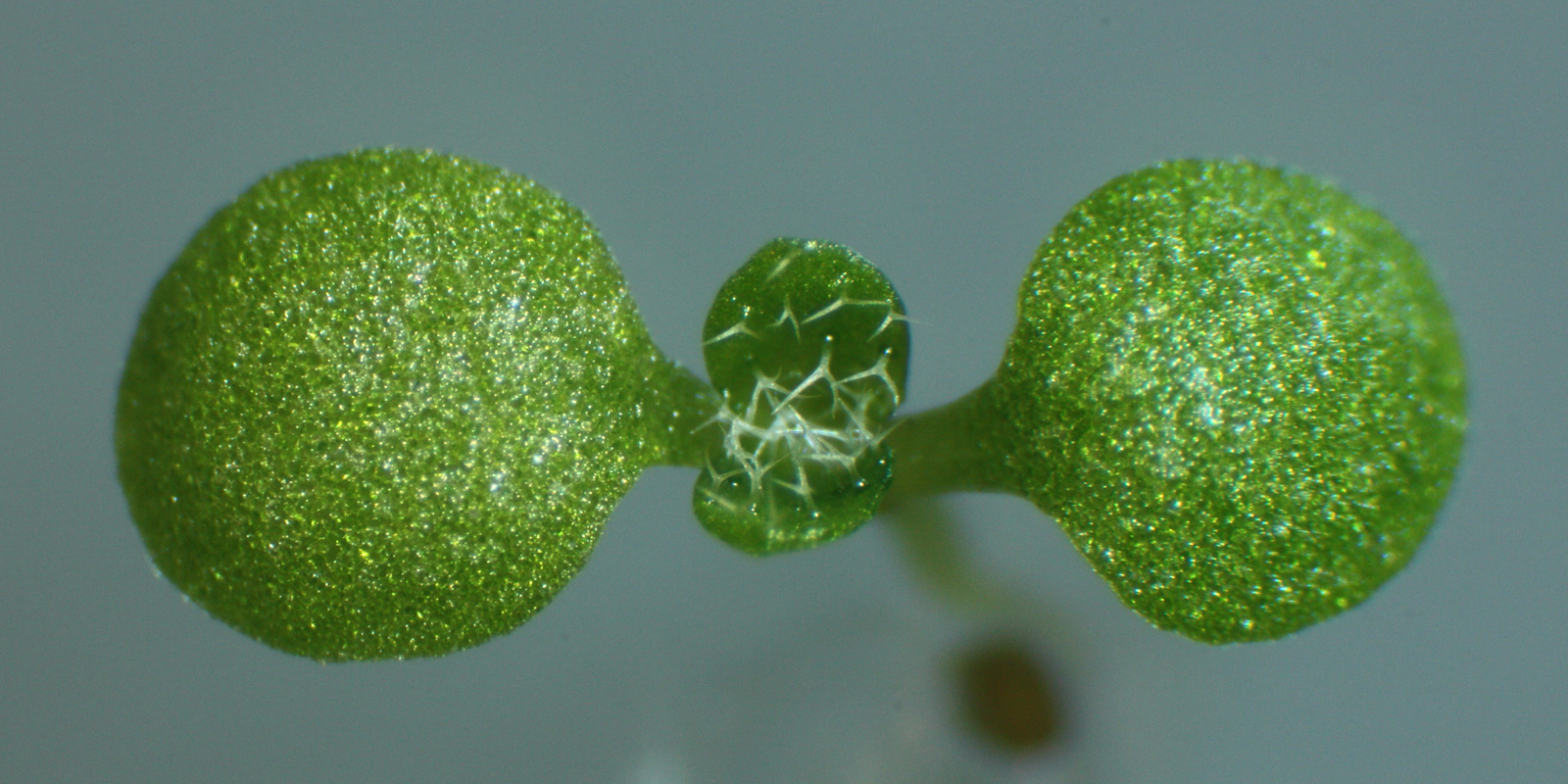 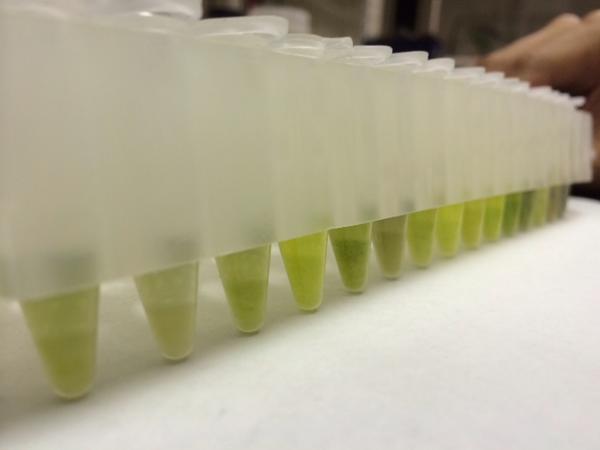 The unPAK (Undergraduate Phenotyping of Arabidopsis Knockouts) project joins the curiosity and enthusiasm of undergraduate students for gaining hands on research experience with a novel experimental design approach for assaying phenotypes for this ecological genomic model system, and bring these data to the Arabidopsis community.

A few questions the unPAK project wishes to address… 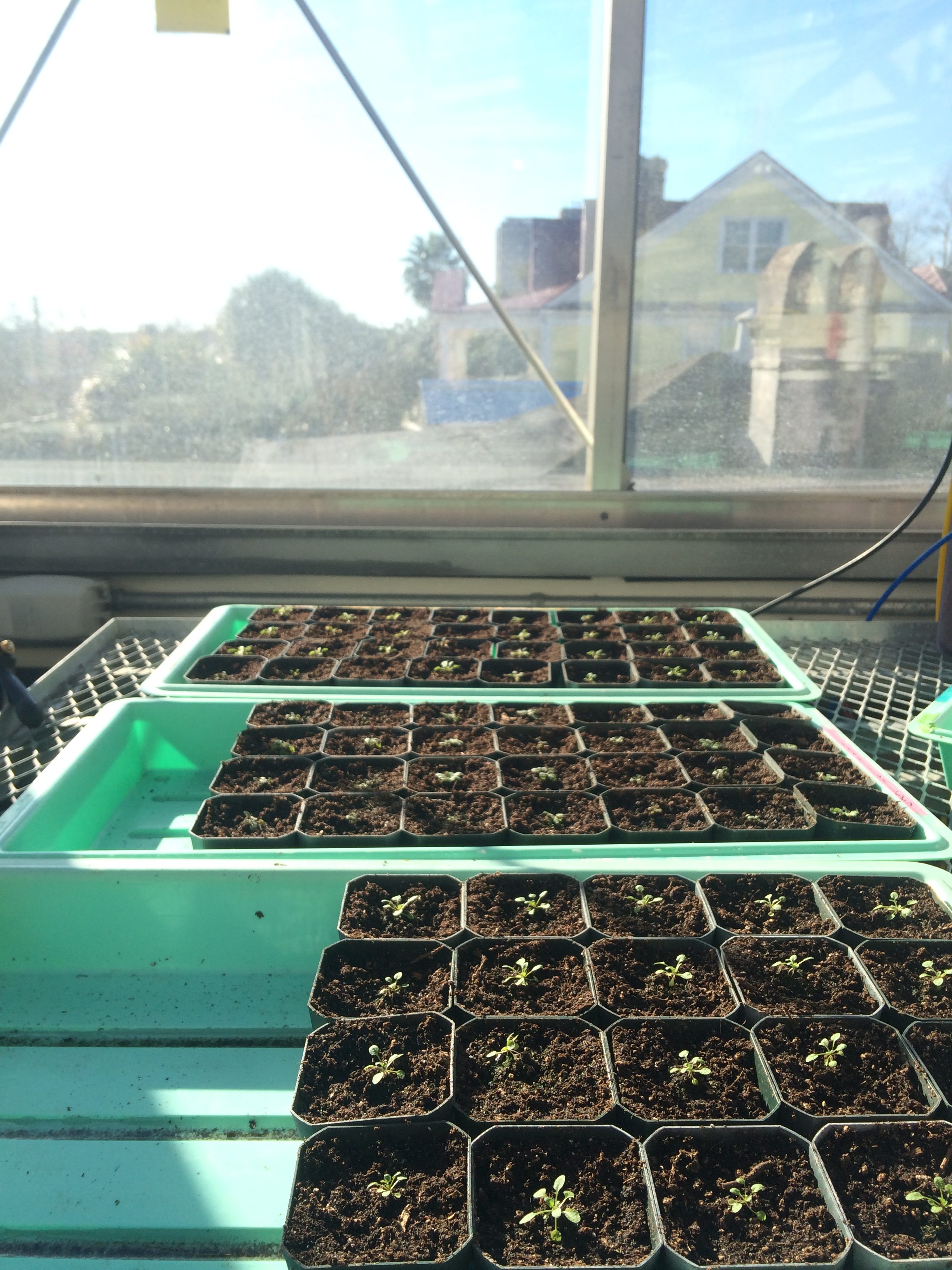 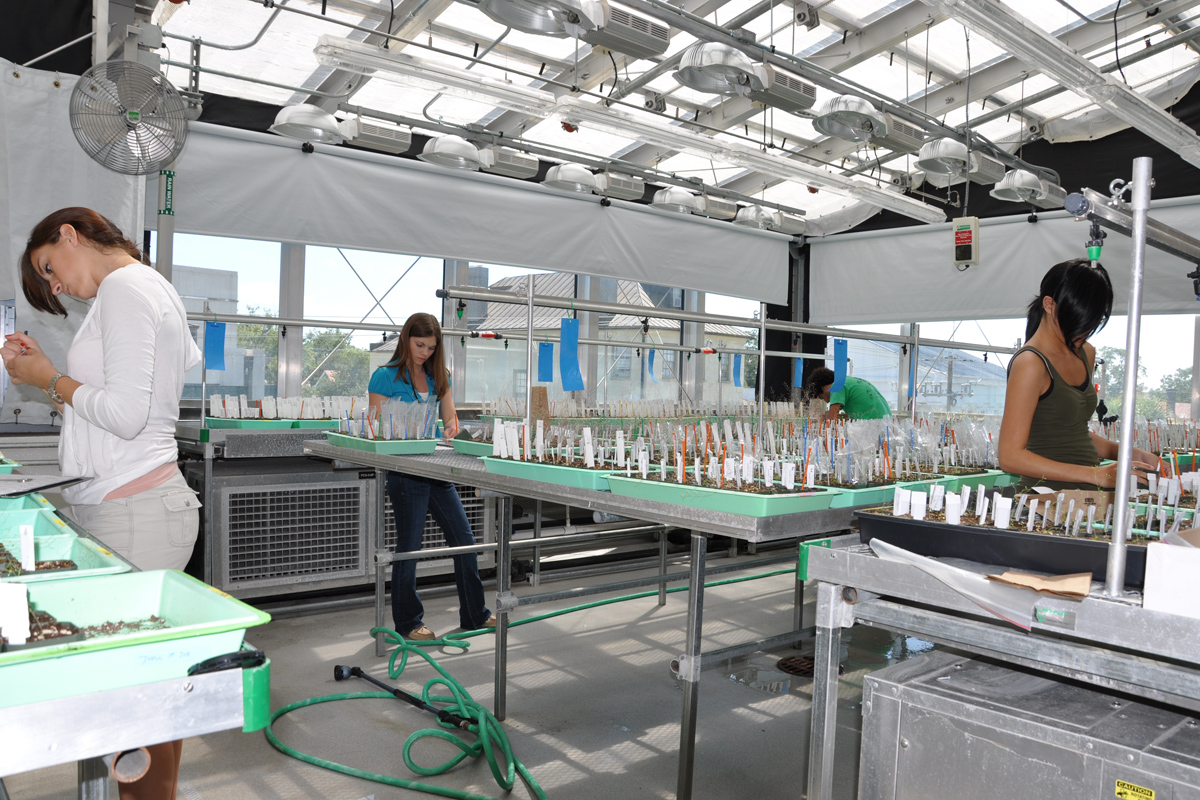 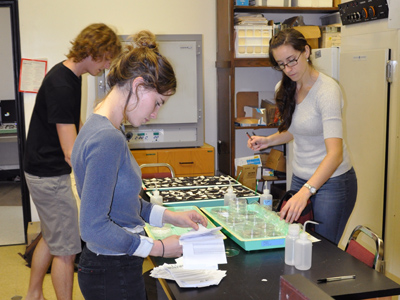 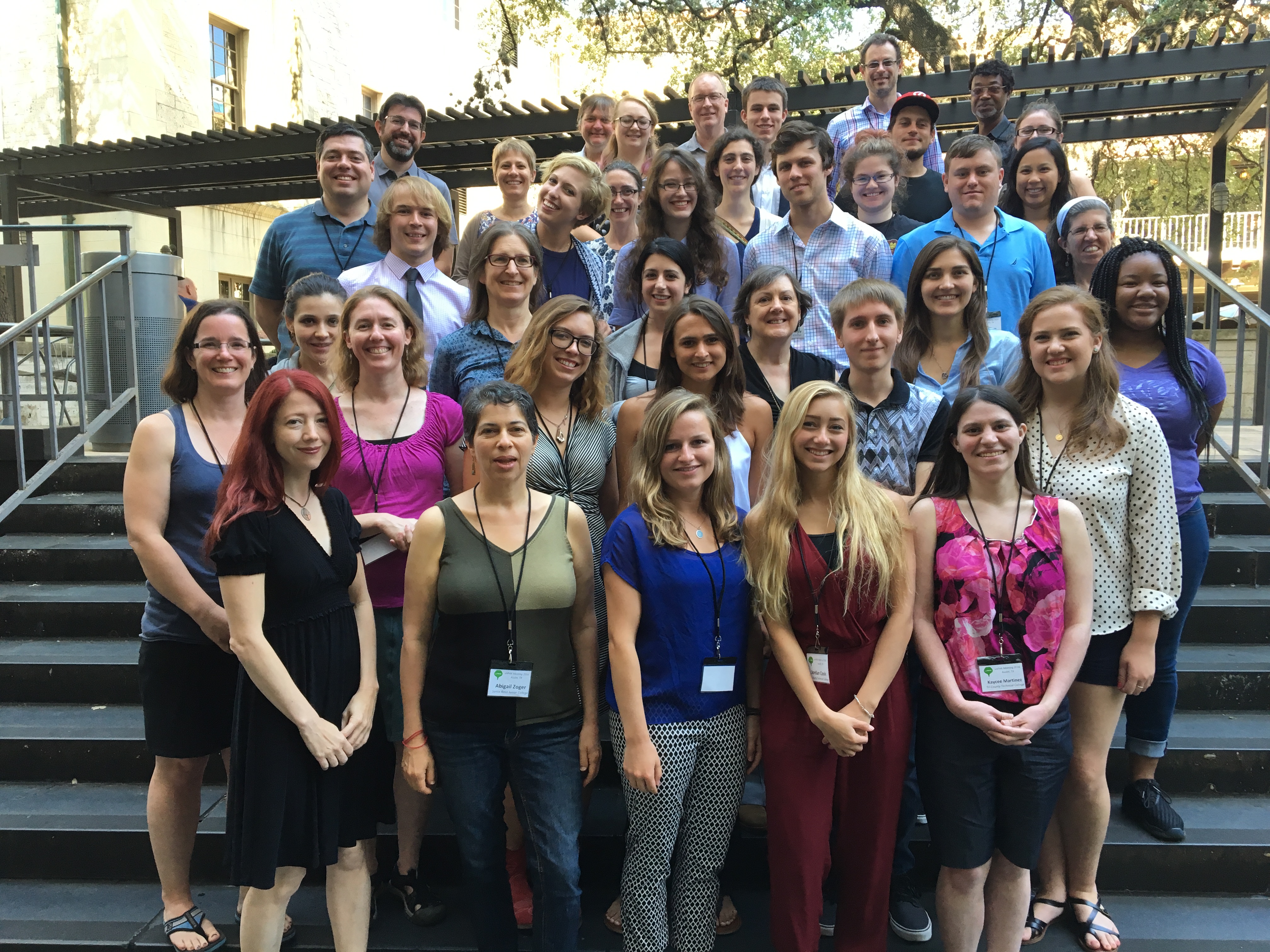 The function of some 27,000 genes of the small plant Arabidopsis thaliana remains a largely open question. When genes are knocked out, many of them expose little or no phenotype. Why???  One possible hypothesis is that the “lack of phenotype” occurs when genes are members of large families.  Another is that these phenotypes are only expressed in certain environments.

This material is based upon work supported by the National Science Foundation under Grant Number 1052262 and 1355106.