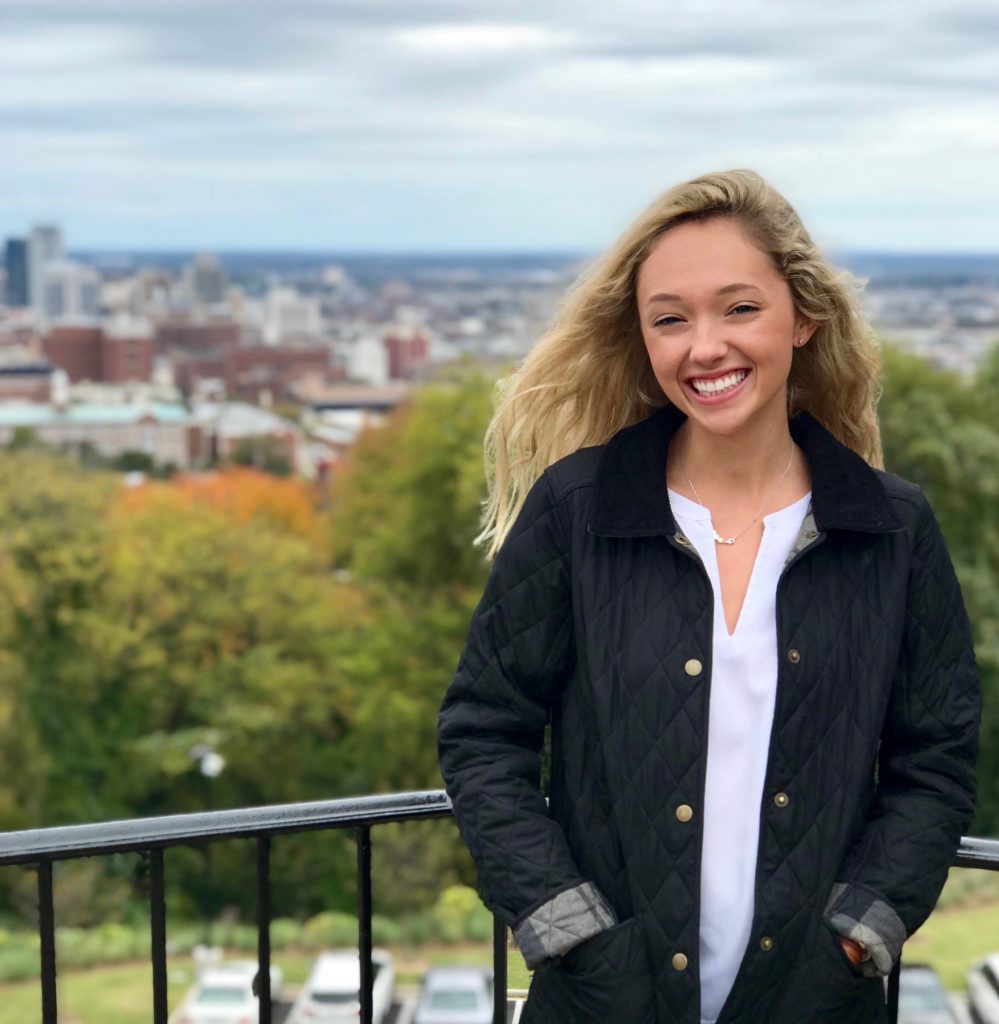 Throughout my time in unPAK, I have been investigating how functional traits of A. thaliana knockouts of genes with physiological function respond to stressful environments. This summer, I am specifically looking at soil nutrient variation. I am growing 3 high-performance knockout mutants alongside the Columbia parental line in 3 soil nutrient environments, high, medium, and low, represented by 4, 2, and 0 Osmocote granules respectively. At bolting, I plan to measure stomatal density of a standardized leaf number from a subset of plants. The remaining plants I will grow to maturity and allow to set fruit so that I can collect standard unPAK fitness measurements, such as fruit number, inflorescence height, and branch number. Past experiments with low performing lines in varying soil nutrient environments have shown significant difference among accessions in rosette leaf number, days to bolt, and stomatal density, as well as genotype by environment interactions in rosette diameter. 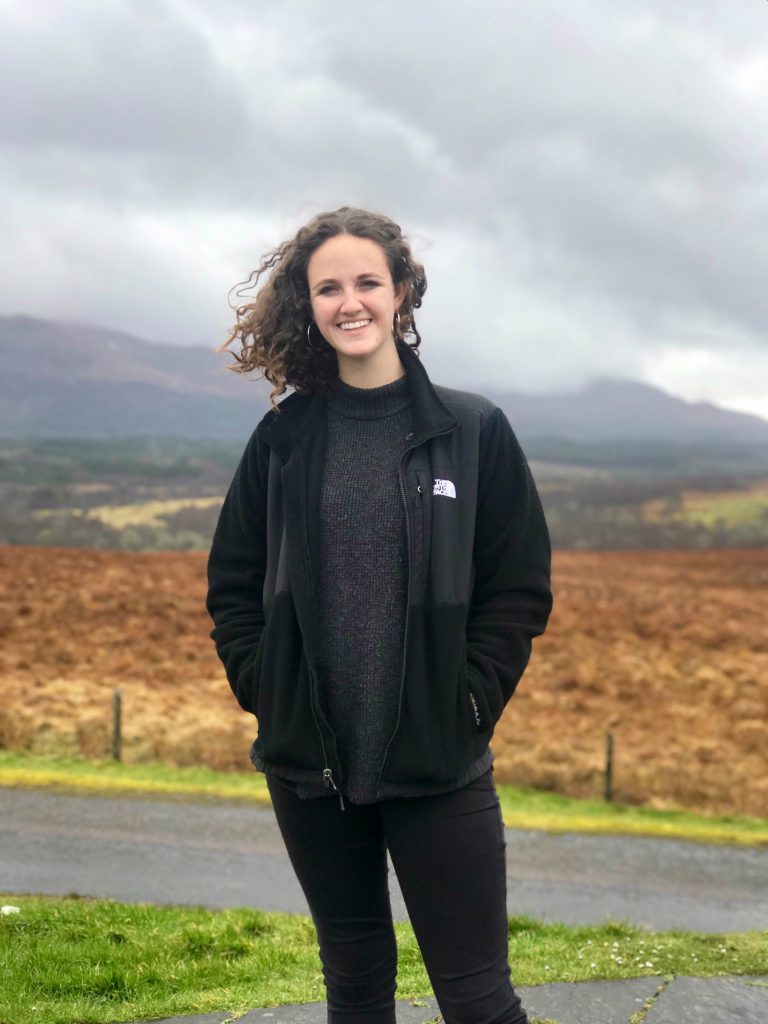 The purpose of my experiment was to identify the phenotypic effects of abiotic stresses including methyl viologen, salt, 2 concentrations of polyethylene glycol, and 2 concentrations of phosphate on Arabidopsis thaliana lines without the WRKY6 or WRKY23 genes activated. 320 plants were grown in 10 trays among 2 growth chambers (22.0°C with light 6:00 am till 10:00 pm) and were sprayed once a week with their respective treatments for 4 weeks. The results were as follows: methyl viologen caused smaller rosette diameter at bolt in WRKY23 compared to Columbia (p=1.31×10-15), methyl viologen caused significant rosette damage to both Columbia and WRKY23 (p=2×10-15) with no significant difference between the 2 lines, phosphate2 (100mM) caused more rosette damage than phosphate1 in WRKY6 (p=0.00029), WRKY23 had a significantly higher number of total basal branches than Columbia when treated with methyl viologen (p=0.0122), and treatment did have an effect on height across all lines (p=0.0179) especially between PEG (0.5%) and PEG2 (0.25%) (p=0.0302) and PEG and salt (40mM) (p=0.0311). In conclusion, methyl viologen significantly impacted WRKY23 and phosphate2 significantly impacted WRKY6. Further investigations on phosphate limitation and investigations of other WRKY lines will follow. 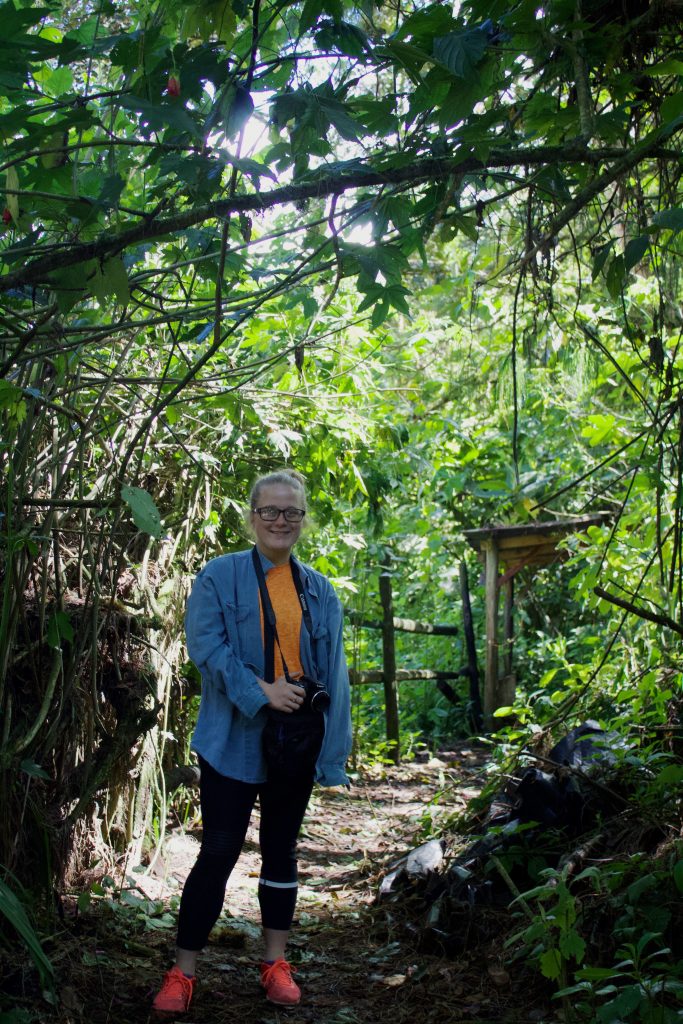 Maternal effects have been known to cause variation in plants. Using metrics of Arabidopsis thaliana seed farms, the effect of the bulking process and growing conditions is measured against seed germination data. Maternal effect was found using ANOVA and ANCOVA to have a slight impact on the seeds germinated from the farm; however, experiment replication had a greater effect. Further exploration into conditions of the bulking farms and additional seed germination data is in the process of being collected.

Photosynthetic capabilities are related to the relative fitness of plants. In Arabidopsis thaliana, average fitness, measured by fruit number, is going to be compared to rosette traits such as leaf number, rosette diameter, and various measures of area. Statistical testing such as ANOVAs will be completed to test for significance. 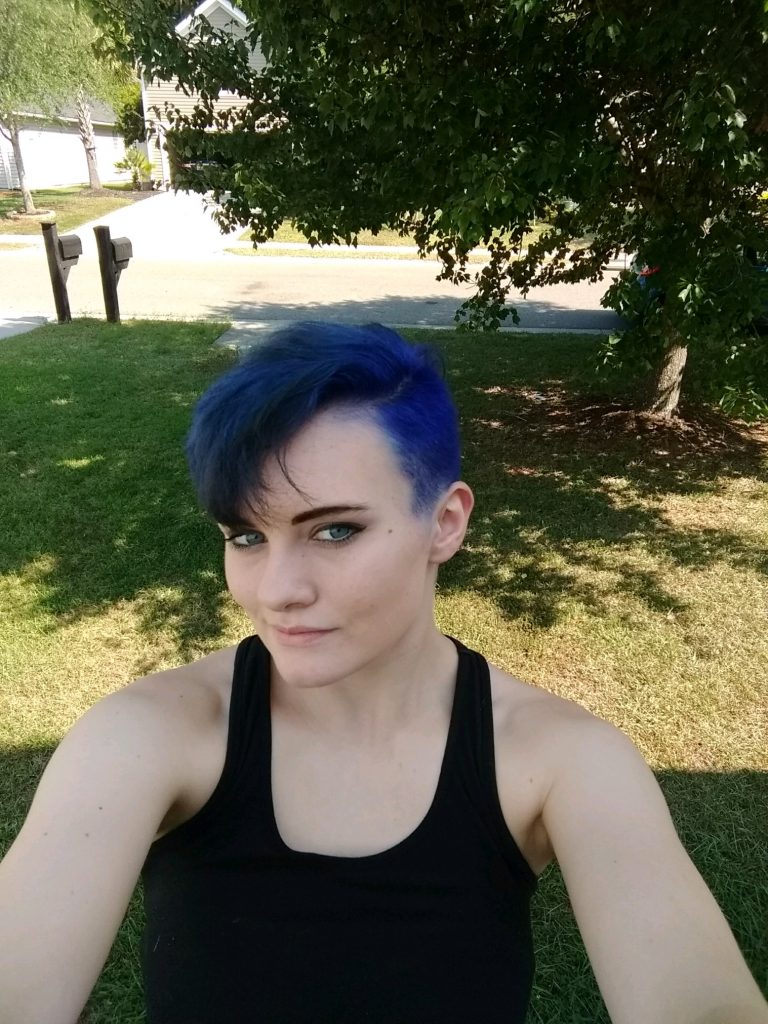 Global average temperatures are expected to increase dramatically in the coming decades, and it is important that species possess genetic variability in traits which may better enable their survival under a variable climate. Subsequently it is significant to examine how mutant lines compete with the wild type strain of Arabidopsis thaliana under a heat stressed environment. I grew six different SALK mutant genotypes alone as well as in competition with three Columbia individuals spaced 2 cm apart in a control growth chamber at 22 °C as well as in an experimental growth chamber at 26 °C. Each chamber also contained Columbia grown alone as well as in competition, as well as two natural accessions serving as phytometers. I am looking to collect data regarding early rigor, adult fitness, and biomass, and will ultimately analyze for statistical differences between the temperature and density treatments. 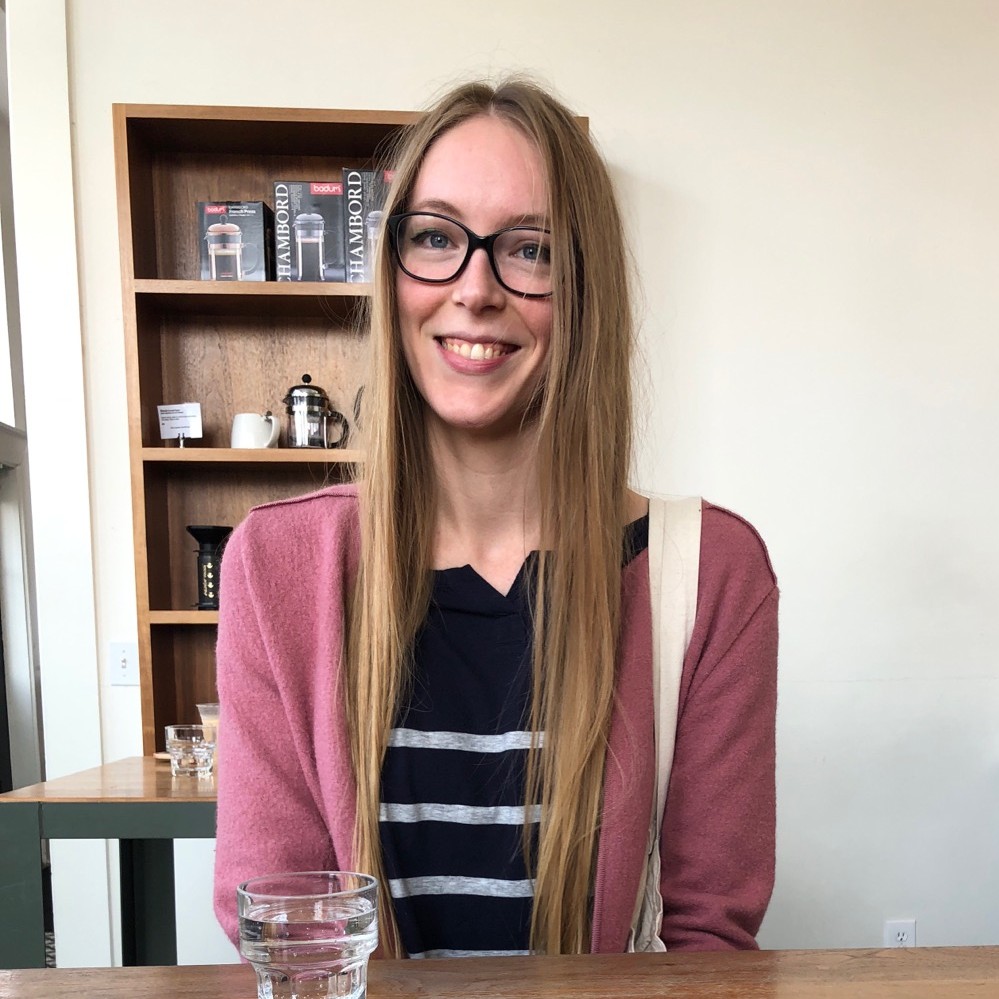