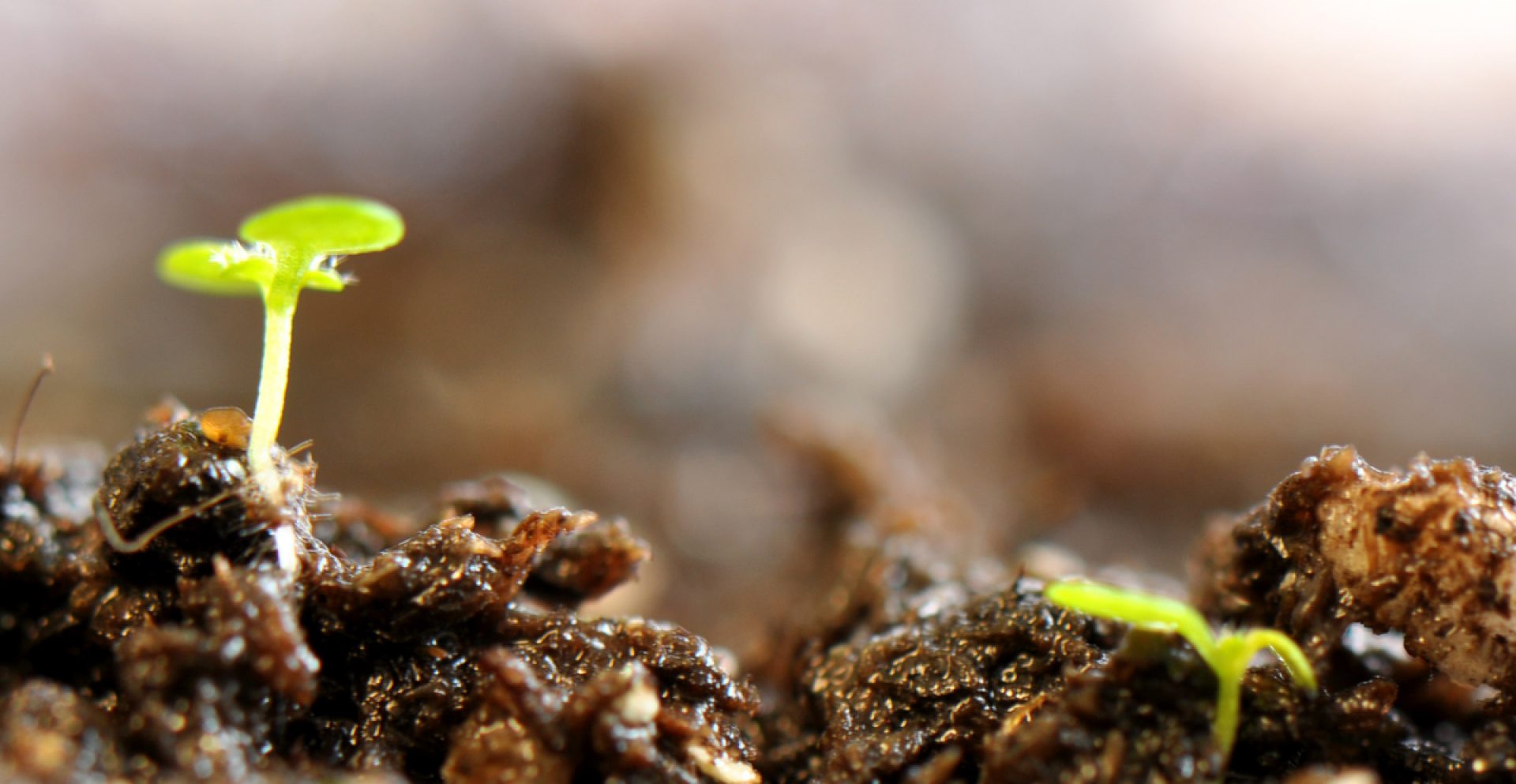 unPAK conference 2016 was a success! Our students presented some very interesting research and great progress was made coordinating future unPAK directions between institutions! 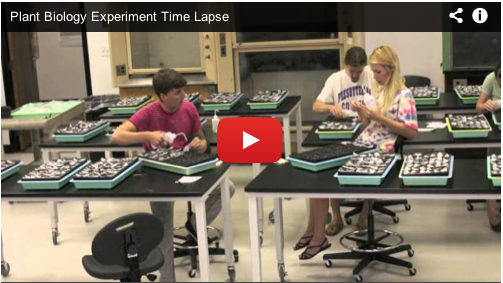 Sowing seeds for 1,728 plants is time-consuming enough if all the seeds are the same.  Now imagine that you need to plant hundreds of different types of seed all in specific locations! The unPAK project has developed an ingenious method to solve this problem.  We sow seed onto wedges of filter paper labeled with seed […] 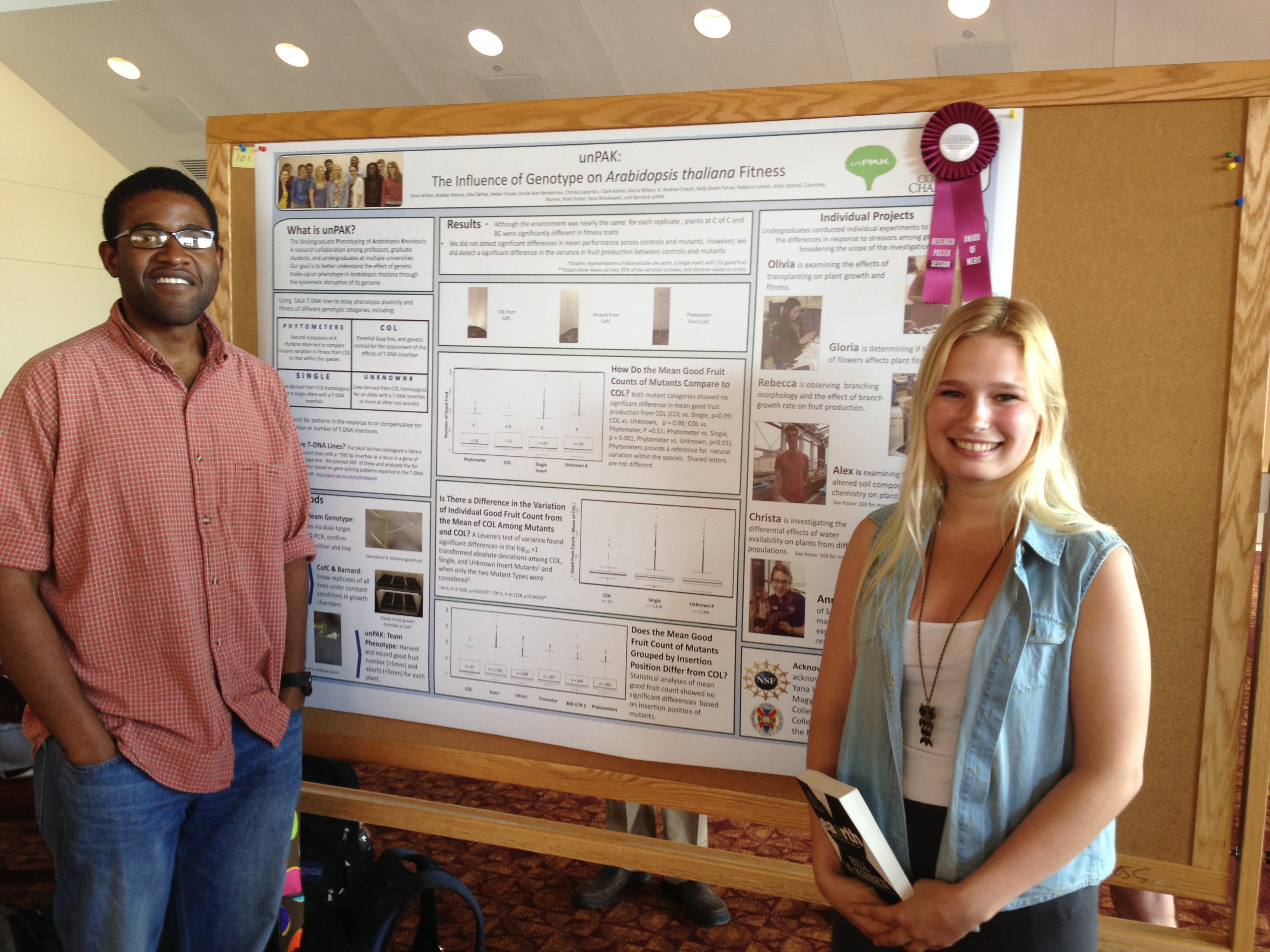 Congratulations to the CofC unPAK undergraduate researchers! Exciting news from the CofC unPAK group – the poster highlighting unPAK research and results from 2012-2013 won an “Award of Merit” at the 2013 College of Charleston School of Science and Math (SSM) poster session yesterday! Additionally, as part of the award, the CofC unPAK students were […]

In December 2012 I (Dr. Mike Wolyniak from Hampden-Sydney) represented the unPAK group at the Annual Meeting of the American Society for Cell Biology (ASCB) in San Francisco.  The meeting attracts the world’s best cell biologists and has a significant component dedicated to science education.  Several participants were attracted to unPAK’s ability to bring authentic research experiences to […] 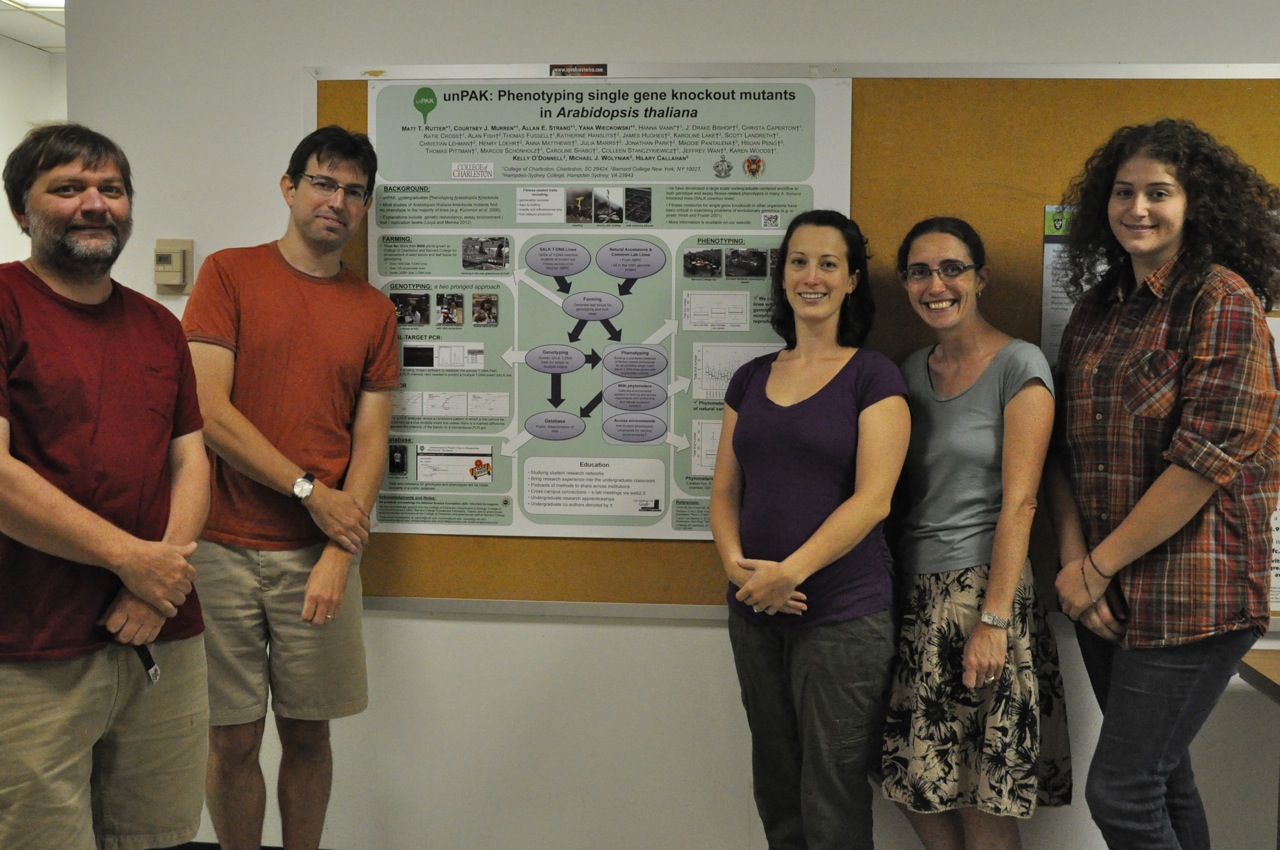 We are excited to report that five members of the unPAK team from College of Charleston presented a poster titled “unPAK: Phenotyping single gene knockout mutants in Arabidopsis thaliana” this summer at the 2012 Evolution Meeting in Ottawa.  The poster summarized work which was contributed by researchers from three universities, including 23 of undergraduates!  Additionally, […]